Whose Got the Jazz with Thandi Ntuli 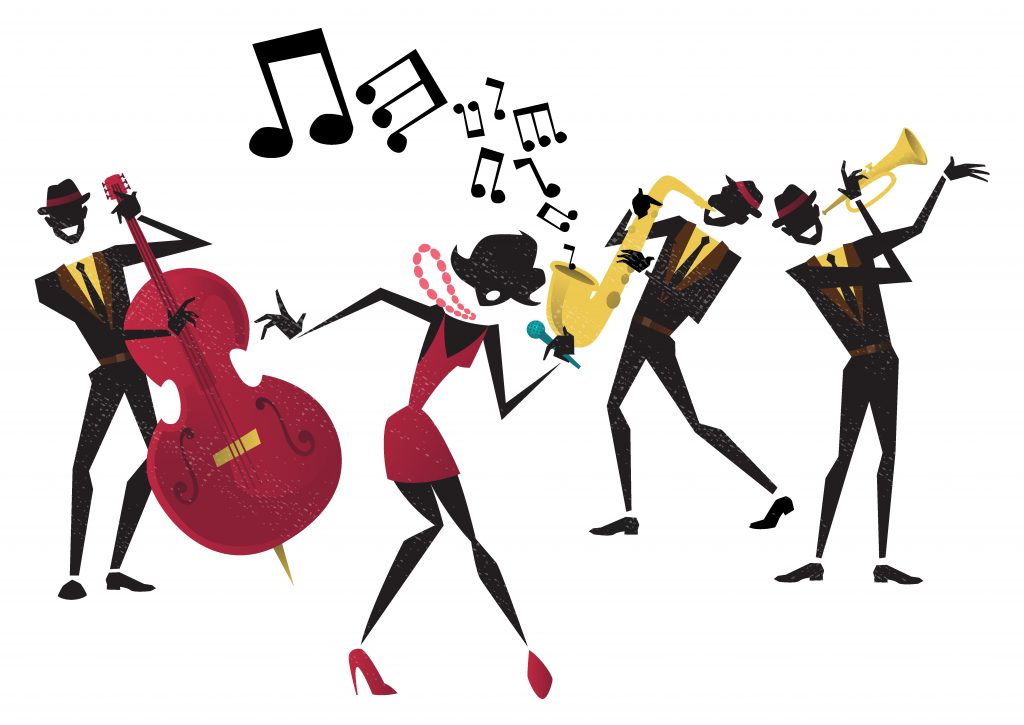 One of the most difficult genres of music to describe, would have to be jazz. Evoking deep emotion, passion and feeling, the soulful sounds of jazz – The Rebirth Of Cool takes over Kaya FM, this Jazzuary.

Jazz remains one of the most highly ranked genres of music worldwide, with interpretations of the artform spreading to different parts of the globe and taking on different, eclectic synergies.

The world was first introduced to Jazz in the 1920s. Said to have been the only emotional respite for slaves during the 19thcentury, jazz soon heavily influenced the American culture.

Making the African-American culture more desirable, for some it’s still a reminder of oppressive times. To others, it is the beginning of the recognition of black history and culture in America.

Jazz has gone on to influence American culture over the years and we’ve noticed the trend in other parts of the world, including South Africa as well. “The language of emotions,”has taken over the world and birthed many variations in the genre.

Jazz through the years

From the 20thcentury jazz developed further, mostly in African-American communities in Southern USA. But was steadily inhaled by other music genres, including pop, rock and hip-hop. Freestyle rap, pop singers including the likes of Beyonce’ all borrow influence from jazz.

Spreading rapidly through to other parts of the world, meant that jazz was constantly being redirected. With new instruments and notes from different global cultures finding its’ way into the harmonious blend of instrumentation.

It soon became a form of music that didn’t focus on race or gender. Post-war gave women a sense of freedom, outside the confines of traditional familial roles, they found escape in jazz.

Giving rise to more jobs within the industry for women, meant that jazz singers were evolving and the genre was no longer race or gender based.

Jazz has inspired literature from as early as the 1930s. With reknowned poets T.S Elliot and Carl Sandburg drawing inspiration from jazz and birthing jazz poetry.

While T.S Elliot did not grow up immersed in the jazz movement in America, his ability to create jazz-like prose is a contradiction of note. His writing set the tone of the cultural landscape of post-World War I America.

This would have been influenced largely by the women who showed an interest in jazz since inception. One can assume that pre-war Victorian ensembles could not have been easy to move about in, let alone dance in.

With jazz being the kind of music that moves one to dance, clothing needed to allow just that. From drop-waists to free-fitting dresses with no waistline at all, so jazz fashion was born. After a while, hairstyles were also influenced by jazz, with longer hair tending to be too troublesome during dancing, the bob style was birthed.

The Jazz presence in South Africa

In South Africa the influence to culture has been similar. With jazz musicians in the country adding indigenous nuances and cultural beats and instruments to the mix.

The first introduction of jazz in the country came from the Mother City, Cape Town in 1918. Much the same as the New Orleans jazz scene, South Africa’s troubled political past influenced the music too. Apartheid affected the music culture of the country significantly.

However you choose to look at it, jazz is constantly evolving and will continue to inspire different aspects of culture and lifestyle. From the USA to South Africa, a reality that has over time become commonality in every part of the world.